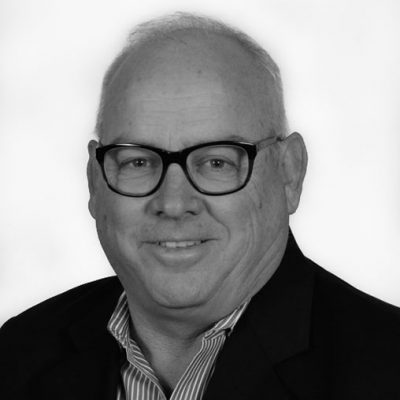 After obtaining his broker’s license in 1985, Kirk founded McCarville Realty and investments. In 2007, the firm merged with Land Advisors Organization.

He is a founding member of the Casa Grande Boys and Girls Club, Casa Grande Main Street and Ride for the Warrior—a local non-profit that raises money for Pinal County veterans.

Kirk earned a Bachelor of Science degree in agronomy from Mississippi State University in 1980.