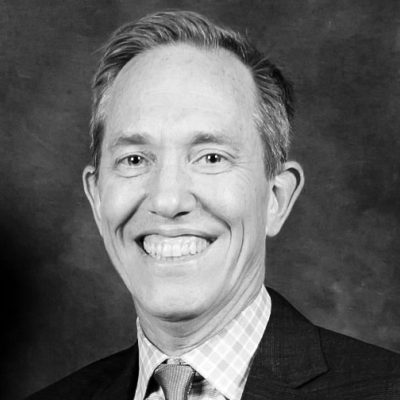 Tony brings decades of leadership, real estate brokerage, and finance experience to his role as President of Land Advisors Organization – California Division. He began his career in land brokerage in 2007 and has since been directly responsible for the purchase and sale of more than 9,000 residential lots with total consideration exceeding $750 million. Tony’s primary expertise is in the sale of master planned communities in California, but he has also participated in the sales of residential and commercial land in Nevada, Arizona, Washington, Oregon, Utah, Colorado, Idaho, Texas, Florida, Georgia, and North Carolina.

Prior to joining Land Advisors, Tony was the Vice President – Land Disposition for The Lewis Group of Companies, one of the nation’s premier developers of master planned communities with 10,500 acres and approximately 42,000 residential lots in California and Nevada. Tony began his career in real estate when he was appointed Chief Financial Officer of O’Donnell/Atkins, California’s largest land brokerage firm at the time. Tony previously held positions of increasing responsibility from financial analyst to controller and eventually Chief Financial Officer of various publicly traded and private firms.

Tony graduated from the United States Naval Academy at Annapolis with a Bachelor of Science degree and received a commission in the United States Marine Corps in 1988. During his service, Tony spent five years at Marine Corps Air Station El Toro in an F/A-18 squadron where he accumulated more than 1,000 hours of flight time in the Hornet. After leaving active duty, Tony returned to school and earned a Master of Business Administration degree from Columbia Business School in New York City where he was a member of the prestigious Beta Gamma Sigma Honor Society. Tony is a licensed California real estate professional.