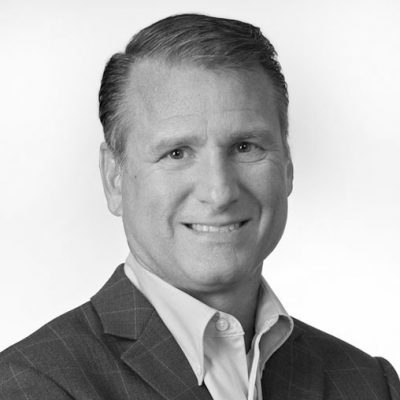 His extensive knowledge of the Houston market encompasses utility, drainage and development issues as well as land values and trends. He has applied his expertise in thousands of residential transactions for both large and small tracts, serving every top 40 homebuilder in Houston, including Johnson Development, Airia Development and Friendswood Development. Kirk has also closed commercial transactions with large, multi‐site users such as Target, Wal‐Mart, Home Depot and Kroger, and numerous investor clients.

Kirk has been a designated broker for Land Advisors Organization‐Houston since 2002. He launched his career in 1984 with his father’s brokerage company, Laguarta, Gavrel and Kirk. He founded his own commercial real estate company 1991.

A member the Urban Land Institute (ULI) since 2003, Kirk has served on the ULI Community Development Council Silver Committee since 2007. He has also been a member of the Greater Houston Builders Association since 2003, a member of Certified Commercial Investment Institute since 2008, and a director on the Texas Coastal Conservation Association Board since 2016.